The Finest Video Games to Play Together

by Neal Hanson
in Featured, Gaming
0

If the pandemic has taught us anything, it’s the fact that we all need to have ways in which to communicate with one another and that human connection is the most important for us to survive.

If you’re an avid gamer, then by this point, you already have a list of games that you can play with friends. But if you need help identifying the best multiplayer games to play with friends, you can always use a good VPN to unblock games of your choice from anywhere in the world. A good VPN like VeePN will also keep your data safe when you are in the middle of a game.

Now that you know how to unblock games, here is a list of games you can download and start playing with your friends:

Call of Duty: Warzone is a free game for friends that allows a maximum of 150 players who can skydive, arm themselves, collect the award, and fight to be part of the final unit standing. It is one of the newest faces on the battle royal landscape.

With massive areas, vehicles, unique operators, and several game modes that change with the seasons, it’s the same Call of Duty combat you’ve come to know and love, only bigger and better.

Sea of Thieves is one of the greatest games to play online. Since it’s an online game, it will do you good to know how to unblock games so you can play this anywhere you want to.

Collaboration with some scallywags, ship crewing, searching for buried wealth, fighting skeletons and having a good time are all important aspects of the game. 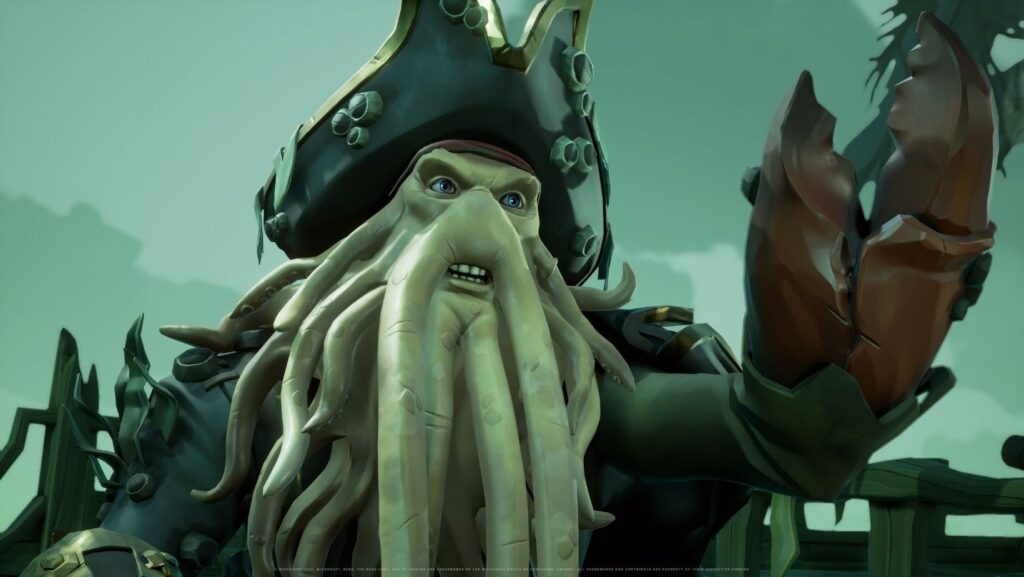 Depending on how frequently you raid and murder other players online, your pirate crew can be either honourable or a ragtag bunch of jerks who don’t know what they’re doing.

Set sail, outlive the Kraken, shoot your buddies with guns, and sing a few sea songs. It’s a good time!

Overcooked – All You Can Eat

A group of up to three of your friends and you work together to cook a large number of meals within a specified time frame.

It’s a straightforward notion that suddenly spirals out of control as hazards such as bottomless pits, marshes, fires, and moving countertops stand in the way of your quest for culinary perfection. Whatever the outcome, there will be humour.

One of the most relaxing games that you can play with friends in Minecraft. Because it is the second most popular video game of all time, there is a good explanation why Minecraft is so popular. It’s a digital block-laying game with virtually limitless potential.

To get the most out of this pixel gem, you will have to use your imagination, but there is no certain method of play. You and your pals will be able to construct, scavenge, and simply hang out until your hearts’ content.

It is possible to construct hideouts and defend them against creatures during the night hours. In addition, you can play in creative mode and simply build imaginative designs to share with other players and show them off online.

While playing with your buddies, you may find yourself wanting to destroy them at other moments. This is quite normal.

Super Smash Bros. Ultimate brings together over 70 fighters from Nintendo’s extensive roster, as well as additions such as Sonic the Hedgehog, Snake from Metal Gear, Ryu from Street Fighter, and more. 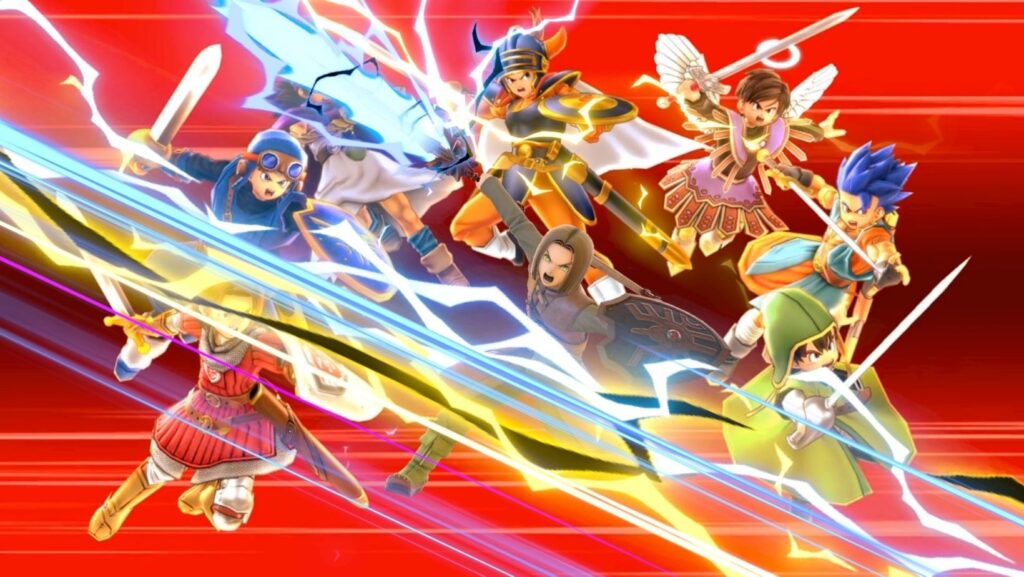 Have a free-to-play game for four players or take it to the next level with an 8-player scramble over 100+ stages. It’s quick, it’s outrageous, and it’s widely regarded as one of the best online games.

Even though GTA V came out over a game that is still a decade old, the multiplayer component of the game is still gaining popularity, and the number of players is growing year by year. Grand Theft Auto Online is a collaborative social arena where you can race, fight and challenge other players from all over Los Santos while expanding your criminal empire.

With each passing year, Rockstar adds additional material to the online experience, including co-op heists, deathmatch arenas, and race tracks akin to those found in Hot Wheels. No lack of things to do exists, and with a next-generation update on the horizon, it’s never too late to become involved.

Make sure that this best multiplayer game you can play with friends is played with a VPN on your device to ensure online safety and security.

Path of Exile is a hide-and-slash dungeon crawler among RPG fans; the path of Exile provides a comparable experience and is a completely free-to-play game.

Path of Exile is a role-playing game created by New Zealand-based Grinding Gear Games in which players band together and fight for survival on the grim continent of Wraeclast.

Invent a character, customize them with hundreds of possible talents, and then go looting for the greatest and rarest items of weapons and armour. 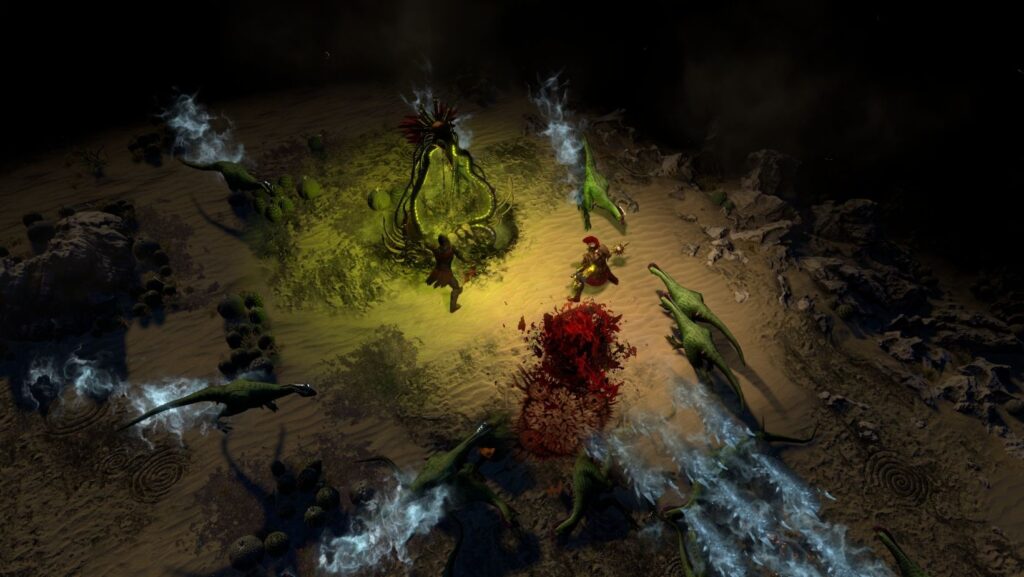 Path of Exile was a great game when it was first released, and the constant flood of free extensions has only improved it by adding even more content.

Here you go, here are some games you can play with your friends. Make sure you use the best internet hygiene protocols and enjoy a safe gaming experience.